Trending
You are at:Home»MUSIC»UPCOMING/MUSIC: NOELLE HANNIBAL AND ROBERT RANKIN WALKER COMING TO THE BOURBON ROOM THIS WEEK
By Karen Salkin on October 4, 2022 · MUSIC, UPCOMING

I love discovering new places, everywhere in the world, but especially in my very own city. And it’s always even more fun when an out-of-town friend is the one to introduce me to one of them. 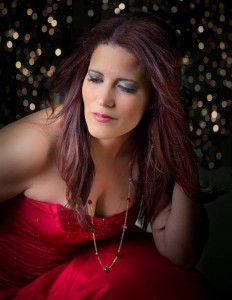 Well, that’s exactly what’s happening this week.  Even in my days of being known as The Queen of Clubs, I had not heard of The Bourbon Room. (Perhaps that’s because, despite the burly men I’ve now seen standing guard outside, it appears to be a music club as opposed to a dance one, the latter of which is what I was the promoter of way back when.)

And I still hadn’t heard of it until I found-out that lovely singer, Noelle Hannibal, will be appearing there on October 6th!  I’m proud to say that she’s a good friend of mine, who’s headquartered in Montreal now, where she runs a musical theatre company, In The Wings Promotions. And, oh–she sings beautifully! Her cabaret shows usually feature mainly show tunes, but this time she’s performing her original tunes along with some covers, which I can’t wait to hear.

Noelle is actually in Los Angeles this week because she just took part in this past week-end’s big HorrorCon, signing autographs, meeting fans, and taking pix with them. All that is because she portrayed the first female Vulcan on Earth in Star Trek: First Contact back in the day. For you sci-fi fans, you might also know her from Star Trek: Voyager, where she appeared as a Taresian woman, or as part of the “Sisterhood of Jhe” in Buffy, The Vampire Slayer. 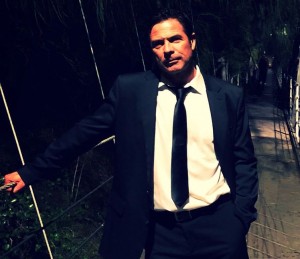 On Thursday night, Noelle will not be alone, either. She’ll be performing at The Bourbon Room with her good friend, singer-songwriter-guitarist Robert Rankin Walker. I’m not familiar with him, but he looks fly in their promo pic on the venue’s site, which is good enough for me!

The duo will be appearing in the intimate Lounge at the club, which should make it a cozy event, like we’re all friends. That’s a feeling I love. I understand they’ll be accompanying themselves on acoustic guitars, which should be enchanting. 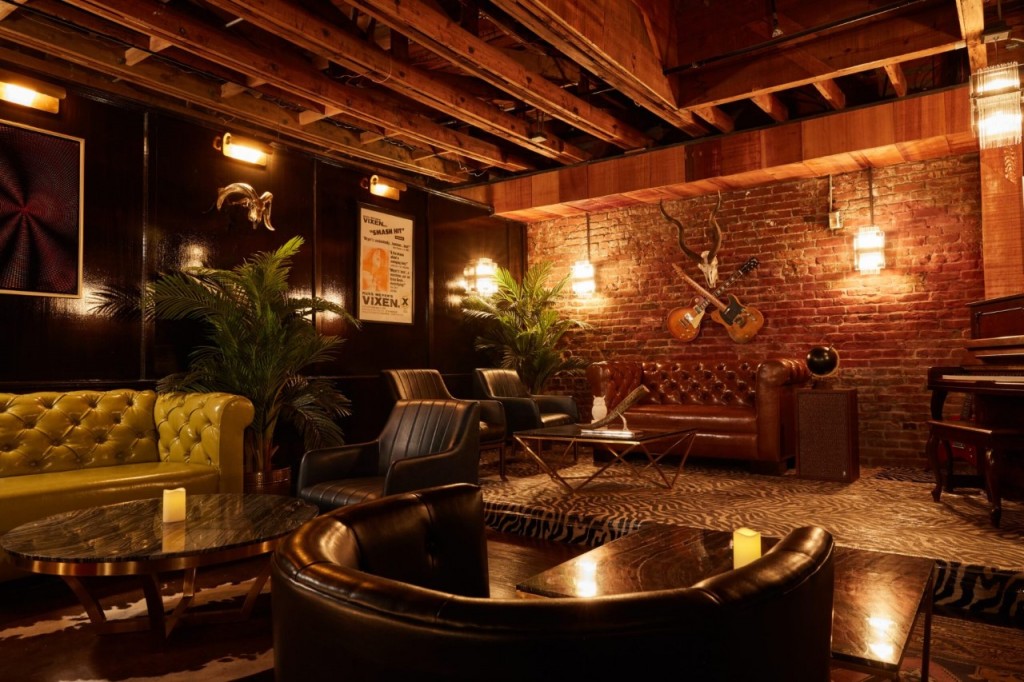 The Lounge at The Bourbon Room. But no worries, fellow animal-skull haters—I’ll keep my focus on the performers and not on the horrible antlers, etc. that I inherited my mother’s extreme aversion to!

I’m really looking forward to hearing Noelle’s alluring voice in person again. And at just $15./person, it’s such affordable entertainment that I hope that all my fellow Angeleno music lovers will join us in the Lounge of the Bourbon Room this Thursday, October 6.

For tickets and more info: www.ticketweb.com/event/noelle-hannibel-robert-rankin-the-bourbon-room-tickets/12447715?pl=BourbonRoom&fbclid=IwAR3juD-abjBUyiDRe6AeZLnqoy9-zkEZS04h3-f0ITUWv1GwbW07pYgzLRk