Trending
You are at:Home»KAREN'S MEMORIES»TRIBUTE/KAREN’S MEMORIES: THE TWENTIETH ANNIVERSARY OF 9/11
By Karen Salkin on September 10, 2021 · KAREN'S MEMORIES, TRIBUTE

THE TWENTIETH ANNIVERSARY OF 9/11

How has it been two decades since the horror that is known simply as “9/11” happened? Does it seem like that long ago to you? It does not to me, while at the same time feeling like it was a lifetime ago.

With so many newer abominations occurring in the world right now, it seems at times that the memory of 9/11 has gotten a tad lost in the shuffle. But remembering it and honoring it tomorrow may just give us a road map of how to get through everything that the world is experiencing right now. 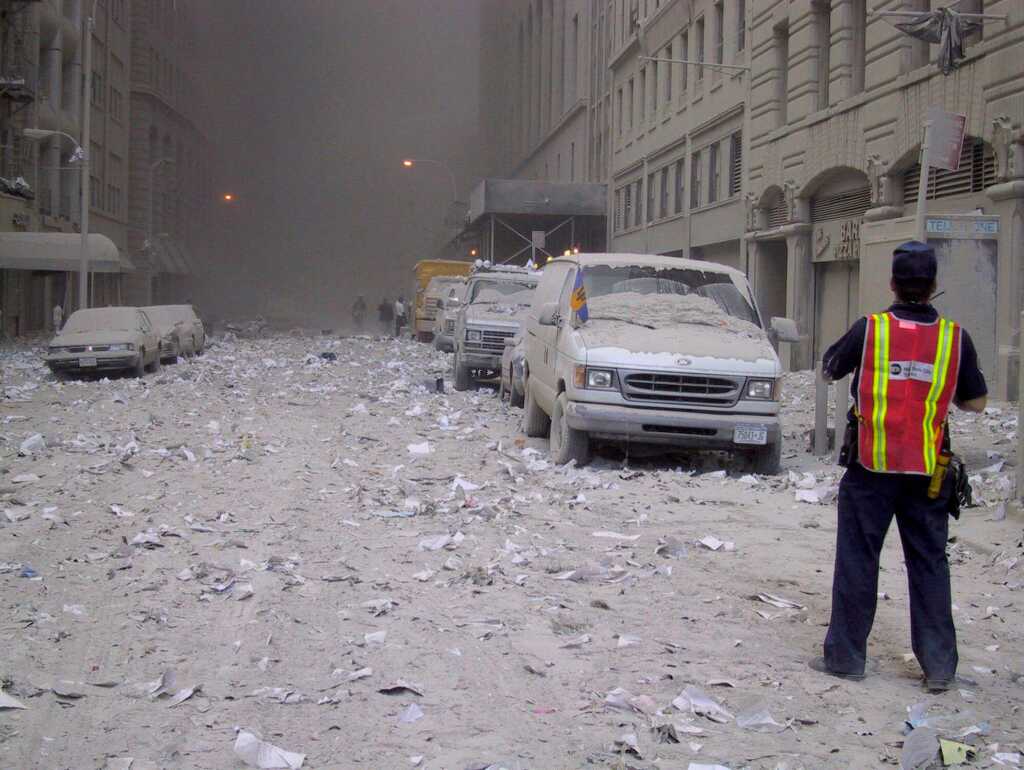 This is a thought I had a few weeks after 9/11/2001, when the smoke, both literal and figurative, began to clear a tiny bit. To lessen the pain in my brain, even a little, I had to think of a possible positive that could come out of this extreme devastation. This is what I came up with, which I’m still consoling myself with twenty years later: If this tragedy somehow brought together two people whose paths would never have crossed otherwise, and they had a child who grows up to cure cancer, which would save billions of people worldwide for the rest of mankind, then perhaps that would make the evil that was perpetuated on this country an iota less painful for everyone.

Outside of that sentiment, I can just about guarantee that every single New Yorker has a personal story of that day, which we will never forget. (I’ve been an Angeleno for more than half my life, but having grown-up in Brooklyn, and continuing to be semi-bi-coastal until 2014, my heart still always lies half there.) Here are a quartet of my remembrances:

~ Sadly, so many of us know someone who lost his or her life either in 9/11 itself or indirectly because of it. I didn’t know anyone personally, but my friend, actress Debralee Scott, lost her fiancé JD Levi, who was a Port Authority policeman, that day. I had met Debralee shortly after she stopped acting, and she asked if she could manage my career here in LA. We would have made a great team. But just a few months after that, in the beginning of 2001, she paid a visit to the city with another one of her clients, and bumped into her former boyfriend, JD. They re-fell in love and she gave up everything here and moved to New York to be with him. She moved into his Brooklyn home, and even though I missed having her here, I was thrilled for them both. 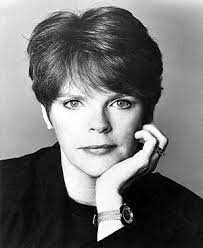 He was not supposed to be working on 9/11, but decided to go in anyway, to get overtime for a little trip they had planned for that week-end. And you can figure out the rest.  After that, several of us begged Debralee to come back to LA so we could take care of her, but she wanted to stay in Brooklyn with her fiancé’s mother. I still got to see her every time I went to New York to visit my own little mother, which was often. One time in particular has always stuck out to me. We were shopping in Manhattan when I started drooling over a pair of crazy colorful sneakers in a window. She declared them “whimsical,” and insisted on buying them for both of us, even though I didn’t think they were quite her style. She called me a few days later and said she had returned hers. When I asked her why, she deadpanned, “I realized I don’t have whimsey.”

The last time I was supposed to see Debralee was in March 2005, when she was due to come to an afternoon tea I was throwing at my mother’s house there. It’s a long private story, but she basically said she wasn’t up to being around strangers, but wanted to come over the night before to help me set-up. I’ve eternally regretted that I declined her kind offer, but I didn’t want her to tax herself on my behalf. And then I never saw her again; she moved to Florida to live with her sister shortly afterwards, and then she passed away pretty quickly from what I firmly believe was a broken heart. Even though she did not die in actual 9/11, I am convinced that the aftermath was definitely the cause of her death. Such a shame.

~ On top of all the devastating losses of life, there are so many other horrific and disturbing ways 9/11 ruined lives. My one personal example of that is that my good friend, John, had a beautiful high-end luggage boutique in the area where the first plane came down.  Right before 9/11, he had been forced to move locations to a few blocks away after about twenty years, and had gone through the expense of moving, overhauling the space, doing new advertising, etc. And then, because that entire area was decimated in the tragedy, he had to shut down. He lost everything, and, after having loved living in New York for most of his life, he had no choice but to move away. And keep moving.  He’s never recovered, both financially and emotionally; with sooooo many businesses applying for a piece of the 9/11 money, he received hardly anything. His whole tale is so tragic.

My friend’s store was a few buildings down from what is now the 9/11 Tribute Museum on Greenwich Street in Tribeca.

~ I know that many others in that geographical area had similar losses. A month and a half after the Twin Towers were taken down, I visited that neighborhood on my next trip to New York, and I was overwhelmed by the gruesome smell that still permeated the area. It’s stayed with me since then, and on my very many subsequent trips to the Big Apple, (which have numbered over three dozen,) I’ve never been able to go down there ever again. I don’t know how people who lived or worked in that area have fared right after or since, but I’m sure that my friend’s business is not the only one that was terminated that day. 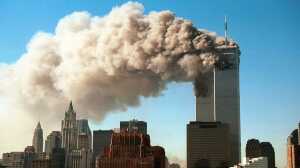 ~ But let’s end my personal tales on a positive one. On September 11th, 2001, I was still blissfully asleep here in Los Angeles when the first plane hit, but Mr. X woke me up to let me know what was going on. The second he told me that it was the World Trade Center that was involved, my heart stopped because one of my lifelong best friends, Carol Rampino, worked there. I immediately jumped up to call her, but he told me that no one could get through to New York. The gravity of the situation began to dawn on me as I kept dialing, and I began to panic, as I imagine that everyone with a loved one in that area did. Finally, by some miracle, I got through to her office voicemail, and this is the message I heard: “You have reached Carol Rampino. I’ll be out of the office on September 11. If you need assistance, please call…” I almost passed-out from relief. That woman has still barely missed a day of work in her life, but, by some miracle, (which I do believe in,) she had an early morning doctor appointment. She later told me that she had been upset that they hadn’t given her one on an earlier date, but that annoyance turned into all of our gratitude; the scheduler literally saved her life!

On that note, I suggest that we use the twentieth anniversary of the 9/11 attacks to remember to cherish every day. As world events continue to remind us, life is not a given. Let us never forget.