Having been a fan of Théâtre Raymond Kabbaz, (aka TRK,) an adorable petite French theatre on Pico Blvd. in West Los Angeles, for the past eight years, I’m thrilled to be going back there a few times in the next month or so. Besides that I adore the very comfortable theatre itself, and always admire how easy the entire experience is, I appreciate the venue’s eclectic mix of one-night events. 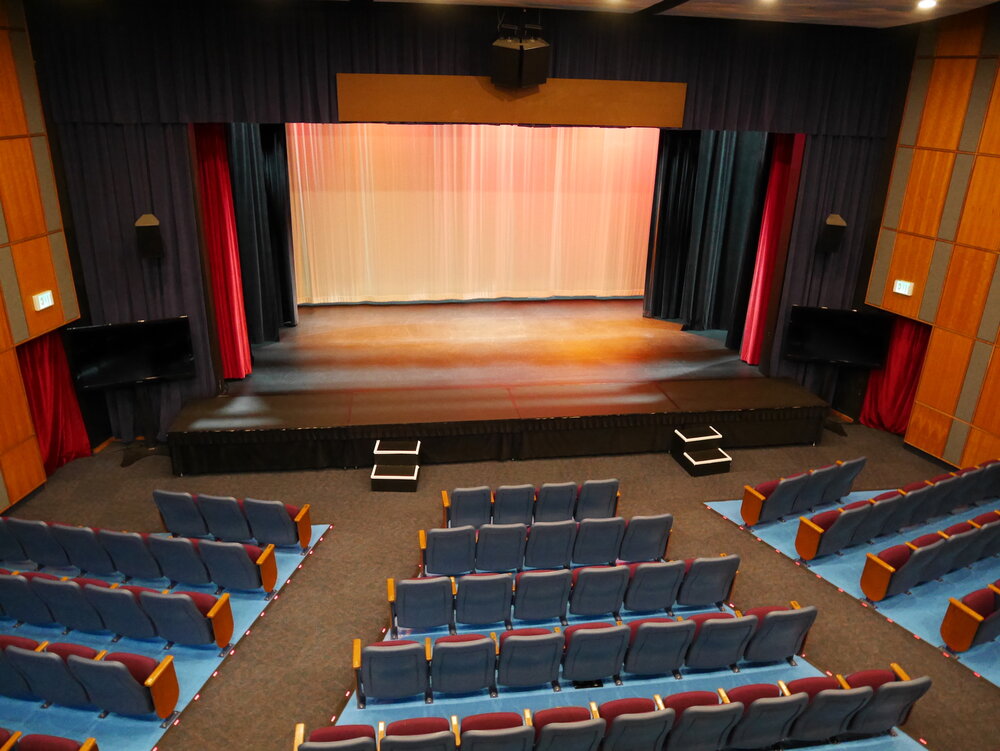 The interior of Théâtre Raymond Kabbaz.

I’ve seen dance shows, plays, concerts, (of both jazz and classical music,) and even a timely film! And now I look forward to adding an Animation Fest to that list!

I’m sorry to say that I’ve already missed some of their presentations this season, (which means so have my readers,) but there are still several fabulous offerings coming up for the rest of this year. 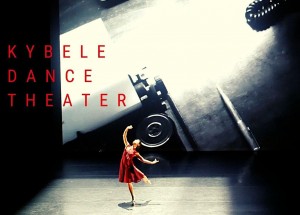 I saw Kybele Dance Theatre there almost exactly five years ago, and really enjoyed the company, so I’m looking forward to seeing them here again on November 3, which, shockingly to some, including myself, is next week already! (Hurry and get your tickets now—the last time they performed at TRK, the place was packed! Here’s my review of their 2017 show, if you’d like a taste of possibly what to expect: itsnotaboutme.tv/news/dance-kybele-dance-theater.)

I actually also want to attend some of their presentations that are entirely in French, but with English subtitles. Besides that j’aime hearing that gorgeous language, I know that connecting it with the translation visually can help with learning a foreign tongue. I used to speak une peu de Français sort-of okay, having studied it from second grade through my first year in high school. (I switched to Spanish after that—I must have had a premonition that one day I’d move to Los Angeles, where it’s basically our second language!) But having not used my French since way back when, (except to speak with my good pal, Olympic figure skating medalist from France, Philippe Candeloro, from time-to-time,) I’ve lost most of my knowledge in that area. 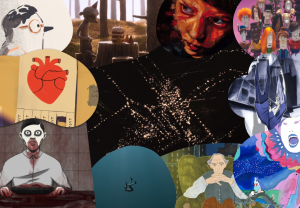 So, to that end, I’ll be happy to attend TRK’s annual Animation Fest on November 17th. I have no idea how I’ve missed all their previous ones, (except for an on-line edition during the pandemic,) but I’m attending this one, for sure! The adult (from what I understand) animated shorts will be in French with English subtitles, which is perfect for helping me with the language. And I’m wild about animation!!! (And…there will be complimentary charcuterie at intermission! Parfait, as they say en Français!) 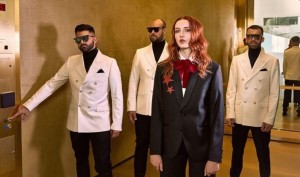 The Lost Fingers at TBK.

I’m happy to note the December 8th return to TRK of The Lost Fingers, a gypsy jazz band from Québec. They’re actually the first artists I ever saw at this theatre, so they’re somewhat special to me. (Here’s my review of their show, including from whence came their moniker, and of the venue itself, from way back then: itsnotaboutme.tv/news/theatremusic-the-lost-fingers-at-theatre-raymond-kabbaz.) Once again, the group will be featuring prolific guitarist, John Jorgenson. He’s American, and has been Brit Elton John’s band leader, so that makes this a truly international production!

And when you arrive at the theatre, be on the look-out for visual displays in areas of the courtyard, on the way to the entrance. Sometimes it’s photography, at others it’s little paintings and the like, which all pertain to the individual program we’re seeing that evening. And they’re always interesting!