Trending
You are at:Home»LISTS»LIST: FORMER DANCING WITH THE STARS CONTESTANTS WITH WHOM I WAS UNFAMILIAR
By Karen Salkin on December 21, 2011 · LISTS

This list is similar to yesterday’s list of former Dancing With The Stars contestants whom I had never even heard of before their appearances on the show. I find the whole thing nutty because the basic concept of the show is that the pro dancers are teaching famous people, hence “The Stars,” to dance! If we’ve never heard of the people, how are they “stars”???

As a former writer for People.com and TVGuide.com, I really have knowledge of most celebrities, so the fact that I have little or no familiarity with the names I published yesterday, and below, means that they’re not really the stars that the show’s title portends.

As opposed to the names from yesterday, at least I had heard all of the names below prior to their DWTS appearances. But I either had never seen them anywhere, or, like in the case of footballer Hines Ward, I had seen him perform and was aware of his presence in sports, but had never heard him talk, or just didn’t know that much about each one in general.

Here’s the list, in, as they say on the show, no particular order: 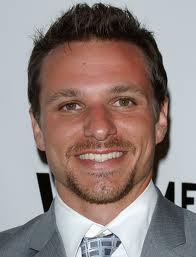 Tia Carrere (I still don’t know what she does) 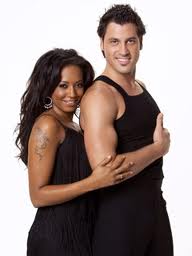 Mel B and Maks.

Tom Delay, except for that he’s an asshole

That’s it. If you missed yesterday’s, and are curious about it, (including how I came up with these lists to begin with,) you can read it here: www.itsnotaboutme.tv/news/2011/12/20/list-people-i-never-heard-of-before-dancing-with-the-stars/