Trending
You are at:Home»HOLIDAYS»HOLIDAY: HAPPY THANKSGIVING 2019
By Karen Salkin on November 27, 2019 · HOLIDAYS

It was already beginning to look a lot like Christmas when I left New York on November 8th. All those warm displays and cold weather made me almost want to stay there for Thanksgiving. 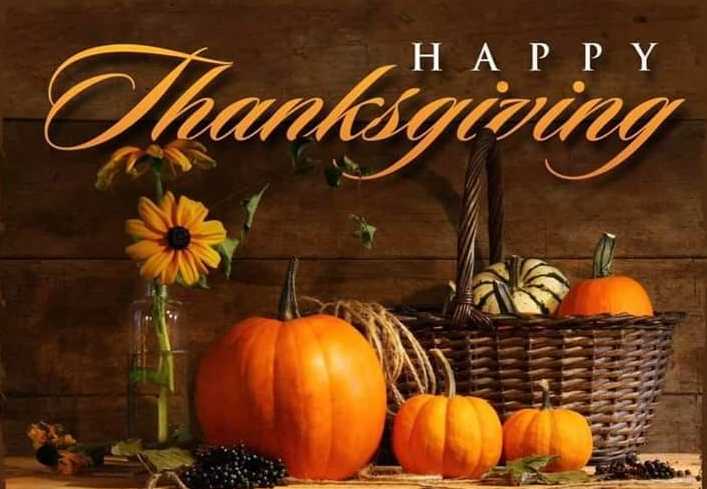 But I realized that I’m just as cozy here in LA for this wonderful holiday happening tomorrow. So I’m grateful to be here, and to once again be sharing it with Mr. X and company at the home of the always-gracious Fred Deni and Jim Crystal.

It’s actually not just the actual holiday that I love; it’s the entire five days surrounding it, beginning today. 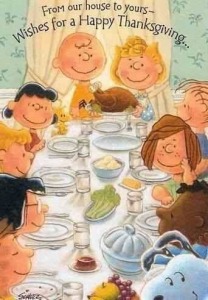 I only wish my college pals and I were this cute, but…

…I have a feeling we looked more like this!

When I was in my final college (of four,) my gang and I (which, shockingly I know, I was the least part of,) began rolling into the holiday early in the day. I have never been into drinking, but the rest of them began rolling into the holiday early on the day before Thanksgiving. They began in the dorm, right after morning classes. (Very classy.) Then we continued on to someone’s apartment or another, and then on to, of all places, the Polish Club!!! (I’ve never found-out the reason for that choice of venue, so don’t even ask.) And then we finished-up the night at yet another apartment, before dragging ourselves home, usually in the snow, (we were in Rhode Island, after all,) to pull ourselves together to face our fams the next day. And even without even one sip of an alcoholic beverage, I loved it!

So much so that for many years after, I kept that tradition of “Thanksgiving Eve Function” alive here in Los Angeles. 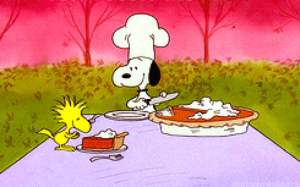 It was the best at my house with Mr. X, although I also brought it into the hip-hop clubs I used to run in the late ’90s. No one had ever hosted a “club night” the night before Thanksgiving. That reasoning was that everyone would be away and the clubs would be dead then. But, of course, I turned my Thanksgiving Eve Bash, (a very old-fashioned word for “party,” that just about none of my club compatriots had ever heard before,) into one of the most fun nights of the year, a tradition that continues to this day. (But I’m sure the  promoters who run the clubs now have no idea that it was I who started it all!) 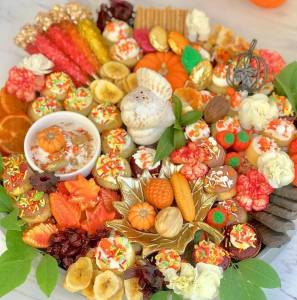 Mr. X was a wreck the first time we hosted a Thanksgiving Eve at our house. He needed more structure for a soiree, but I said we’d do it sort-of like I did in college. We’d tell whomever called us that day to come over for spaghetti dinner and a game of Scruples. I had to cap it at a nonet because our house is small, but it worked-out perfectly. Mr. X was his usual hilarious self, and everyone had a blast! More people vied to be invited each year, so I broke down and let more than nine pals come over for it. We finally had to stop doing it; I couldn’t include everyone and I didn’t want anyone’s feelings to be hurt.

And in the past few years, I’ve just had too much work to do this night because I definitely do not want to be writing over the next four days. I just want to enjoy the wonderful holiday spirit.

So I hope that you all get to enjoy tonight, tomorrow, and the entire week-end to the max, as well. Whether you’re alone or with loved ones, at a party or catching-up on your work, going to screenings and plays, (as I am for the rest of the holiday week-end,) getting a jump on Christmas shopping and decorating, or just chillaxing in the house, I wish you all the happiest of Thanksgivings! I’ll meet you back here on Monday.