Trending
You are at:Home»DANCE»DANCE: MALPASO DANCE COMPANY
By Karen Salkin on April 1, 2019 · DANCE

I grew up loving dance, and thinking of Cuba as a mysterious place. And both of those conditions still exist for me. So, of course, I was excited to see Cuba’s Malpaso Dance Company at the Wallis in Beverly Hills this past week-end.

Until the last few years, all I knew of Cuban culture was baseball players who had defected, and one eatery in LA that’s famous for its garlic chicken. So I’m happy to have now been made aware of this excellent dance company from that country.

It’s weird that they named themselves “misstep” (that’s what “malpaso” means) because to my eye, they did not miss any. 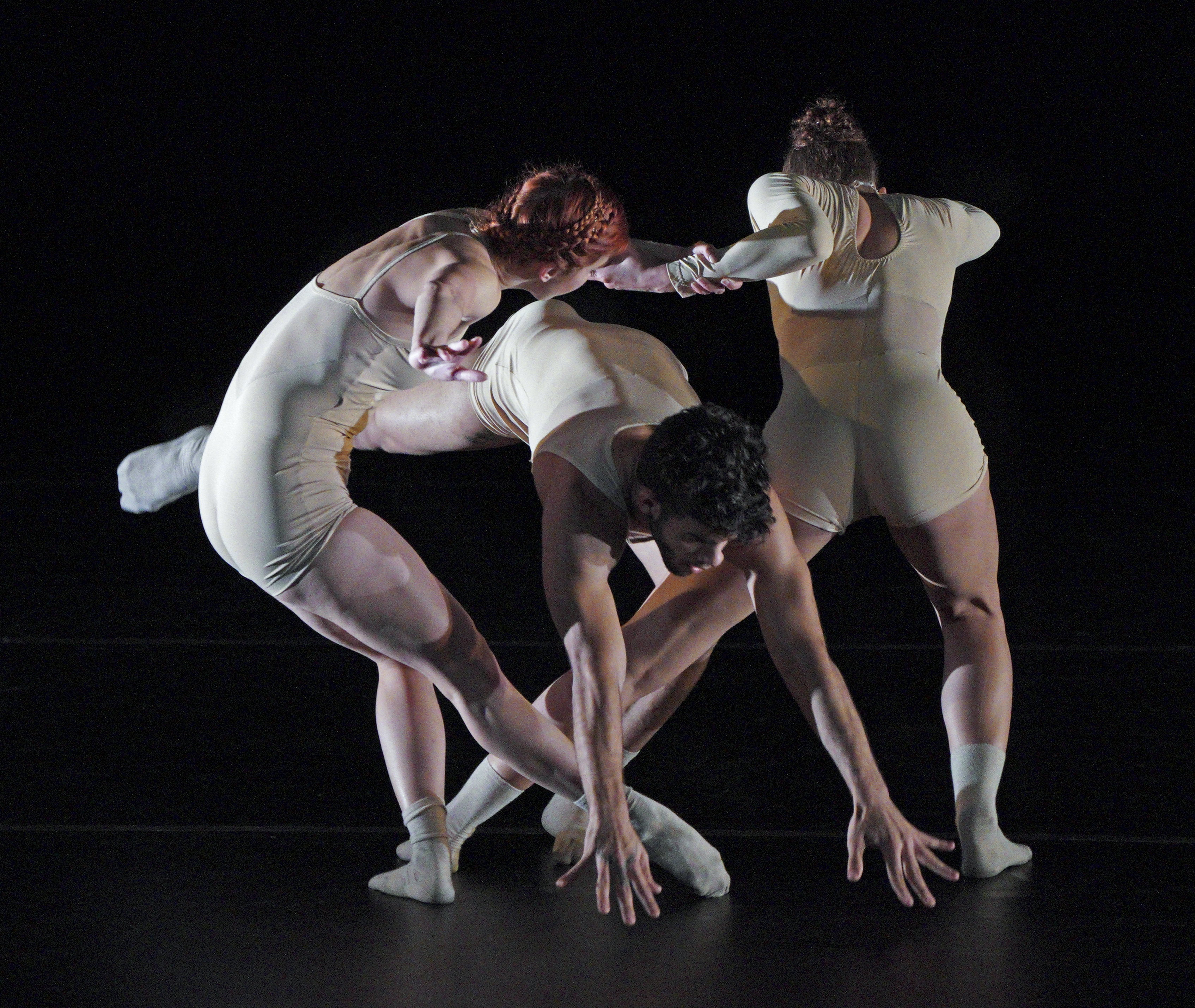 The “Being (Ser)” number. Photo by Lawrence K. Ho, as is the one at the top of this page.

But I was surprised to discover that Malpaso is a modern dance company; I was expecting hot, colorful, sexy salsa movements, or at least something like that. Nothing about this company said “Cuba” to me.

But all of it said “dance.”

This particular program of four offerings was true modern dance. Until I saw them, I had always felt that the term “contemporary” in dance was just the newfangled moniker for “modern.” But the Malpaso show reminded me what modern dance is.  It’s a concentration on strange/interesting/surprising body movements, and that’s what we got here, in spades.

Fielding Sixes, an almost forty-year-old Merce Cunningham-choreographed number opened the show. I had studied with his company when I was a young dancer, and found his style to be not at all fun. So this looked pretty old-fashioned to me, although I could see the talent of the dancers. 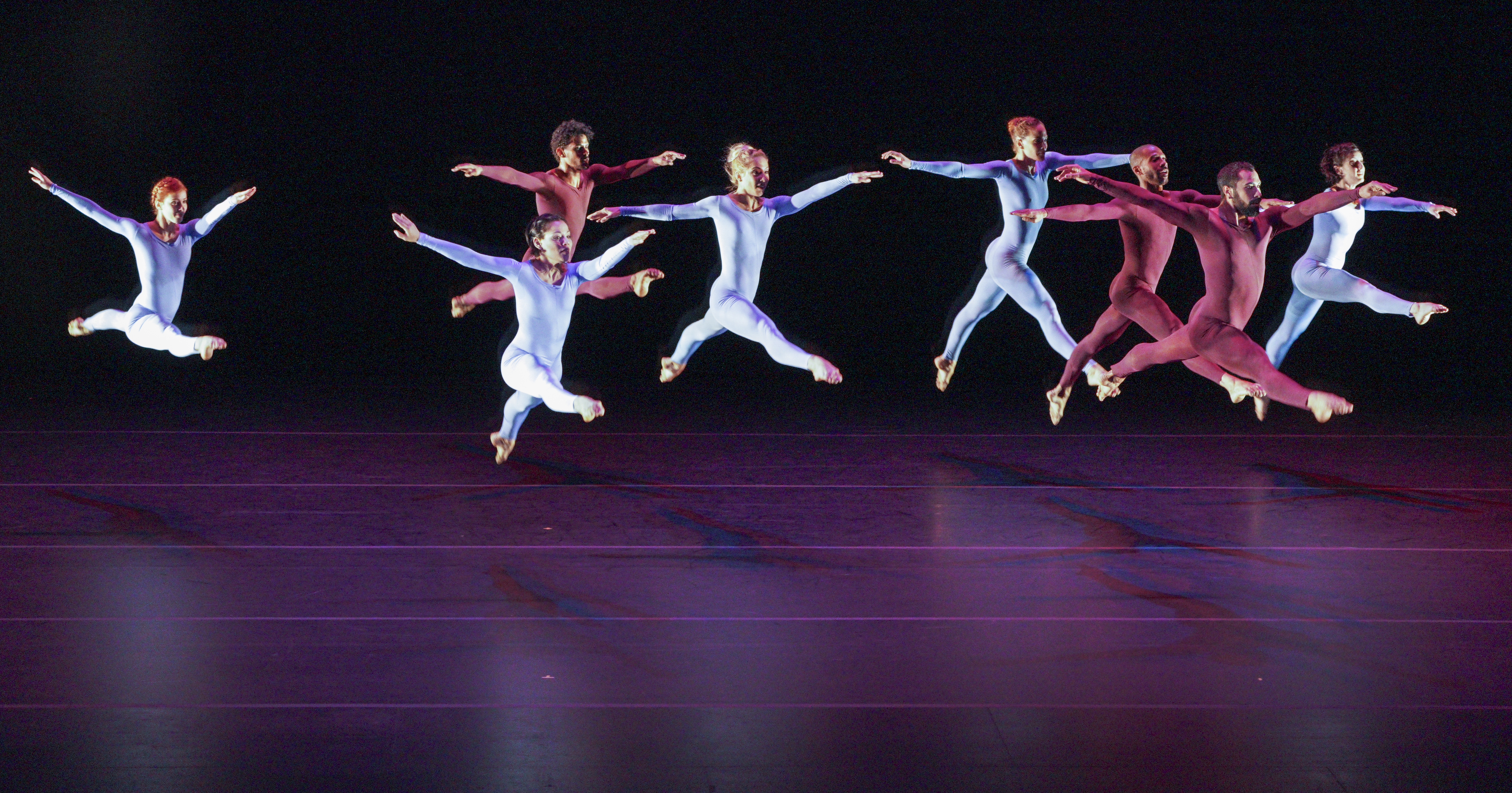 My favorite of the quartet was Ocaso, a pas de deux choreographed by Malpaso Artistic Director Osnel Delgado, and featuring himself and Daile Carrazana. I have no idea what it’s about, or if it means anything, but the buttery movement of the two dancers was fascinating to behold. 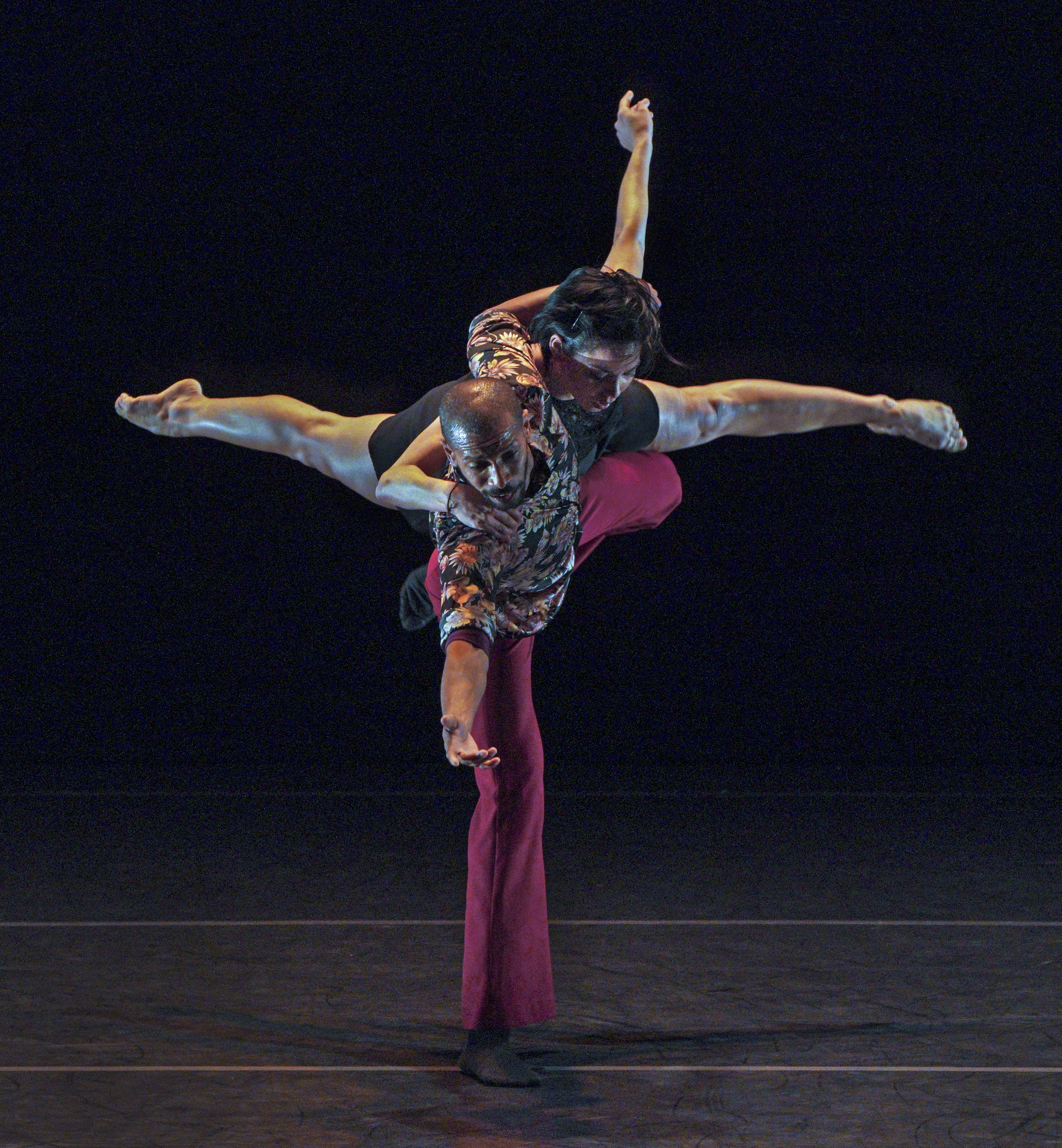 The final number, Tabula Rasa, which comprised the entire second act, was the most “dance-y” to me. For three-quarters of it. Near the end, the ten dancers did a super-slow, super-simple pendulum-type step, which was powerful at first, until I realized that the show would have ended five minutes earlier without it! It was like a line dance at an old-age home!

But after two of the previous three pieces having body suits as their costumes, this wardrobe was a pleasant change of pace. The performers all rocked regular clothing, like tee-shirts, jeans, and shorts. It actually helped me think of what to wear to a casual event the next day! No joke. (Not even an April Fool’s one, which today is, in case you had not realized. So fair warning–beware if I call you!)

What I liked best about Malpaso is that the dancers all seemed equal. With most performances that I’m lucky enough to see, someone usually stands out to me, for both good and bad reasons, but this was a true troupe. I really welcomed that; we could enjoy the works as whole entities, rather than focusing on just one or two people.

I consider my taste in music to be more eclectic than most, but there was not one selection in this entire show of which I was a fan. So I was relieved in the couple of numbers where the music stopped for awhile and didn’t interfere with the movement for me.

Even though I have to admit that this was far from my favorite dance show I’ve ever seen, I really appreciate that the Wallis always gives us ballet-tap-contemporary-hip-hop fans these wonderful opportunities to see more shows than any other theatre in Los Angeles! I love that they show us the most varied roster of presentations at all times, in the most comfortable seats ever, and especially so many dance shows.

Now I look forward to the next one!