Trending
You are at:Home»EVENTS»UPCOMING/EVENT: PREVIEW OF THE 2019 CONCERN FOUNDATION BLOCK PARTY
By Karen Salkin on July 8, 2019 · EVENTS, UPCOMING

I’m hoping that all my Southern California readers will join me at the Concern Foundation Block Party this coming Saturday night, July 13th, at iconic Paramount Studios.  Not only does it benefit a very worthy cause, (cancer research,) but it’s truly the party of the year! (If you’d like a taste of what it’s like, here’s what I wrote about the 2016 rendition: itsnotaboutme.tv/news/eventpartycharity-concern-foundation-block-party-2016.)

This year, I’m even choosing to attend it over a soiree thrown by one of my best friends! But that’s just how fun, and important, this one is! So let me give you the particulars of this fabulous function: 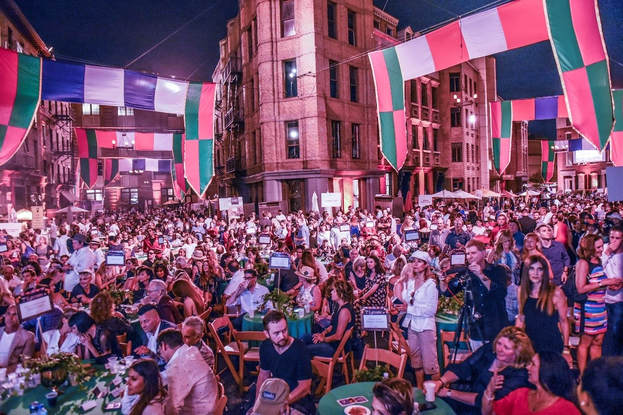 Concern Foundation Block Party has absolutely everything you could want in a summer party! It’s held on the backlot of Paramount Studios in Hollywood. Just being on that classic location where so many films and television shows have been shot is a privilege! And it begins in the early evening, (6PM,) and goes on for many hours, so you get to see it in all its glory in every light. 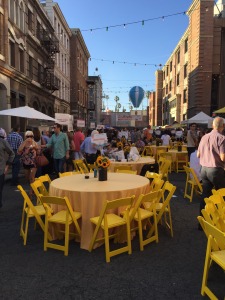 There will be several music stages, some on which you can even dance. And there’s due to be the usual massive silent auction which you see right away, as soon as you walk onto the property; it always features something for every taste. There’ll be a live auction later on, and there’s usually an area with casino type of games. The two times I’ve attended the Concern Foundation Block Party, there was also a beauty lounge. I don’t know if they’ll have it again this year, but I’m hoping. (So just come camera-ready, in case they don’t; there are often many photo ops.)

But, of course, my absolute favorite aspect of the Concern Foundation Block Party is the food! (Duh.) Many of Los Angeles’ most famous eateries participate, serving everything from snack-y fare, such as hot dogs and pizza, to top-drawer choices like steak and sushi. And let’s not forget the desserts! OMG—I cannot wait for those! (Thank goodness it’s held on my “cheat day.”) I even appreciate the fruits and vegetables at this event.

In addition to everything I outlined above, there’s always a theme to this block party, such as “Field of Dreams” and “Kingdom of Concern” in the past. This year, it’s “California Dreaming to Conquer Cancer.” I can’t wait to see how they decorate for that. I feel like we’ll be seeing a lot of surfboards. (Should I wear a bikini, maybe?) 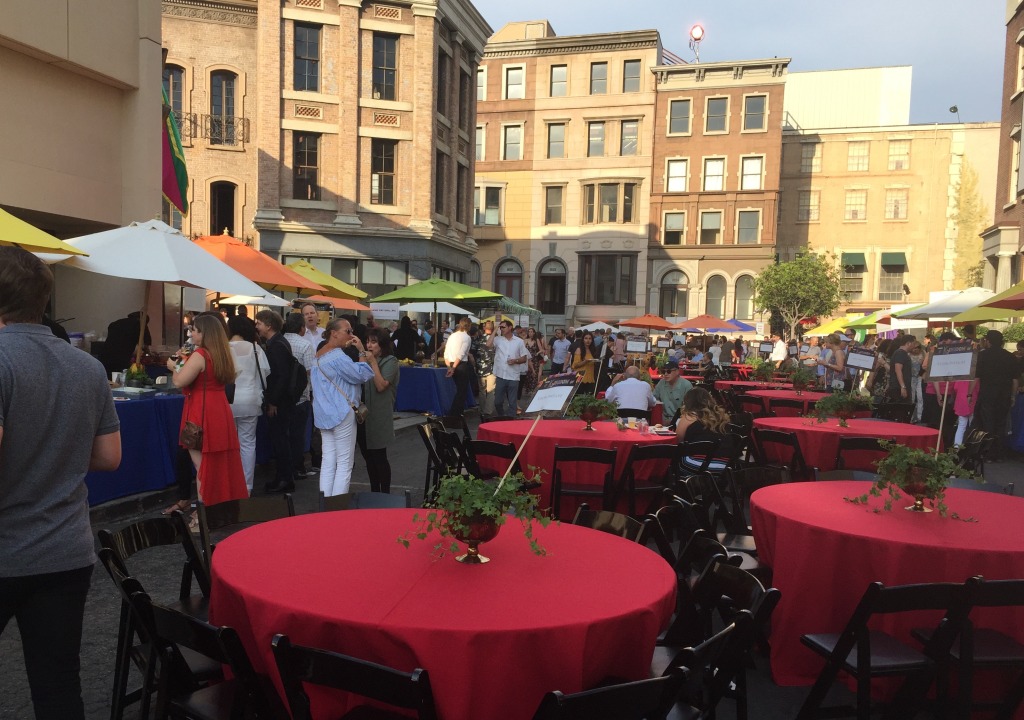 Plus, you’ll be in with the in crowd, since it usually hosts a few thousand guests!

And you’ll be doing much good in the world, which is always the most fun for me! (See below.)

I can’t put it better than in Concern’s own words, so here’s how they put it: “Since its inception in 1968, Concern Foundation, which is dedicated to raising and granting funds to support cancer research worldwide, has broken local ground in many ways: pioneering support of cancer research (specifically in funding young scientists); using the force of celebrity to raise funds; encouraging restaurants and then caterers to share center stage with celebrities to raise money; and pioneering the ‘block party’ fundraiser concept. This non-profit organization’s fundraising milestones also chronicle a rich era in the entertainment-oriented social history of Los Angeles.” 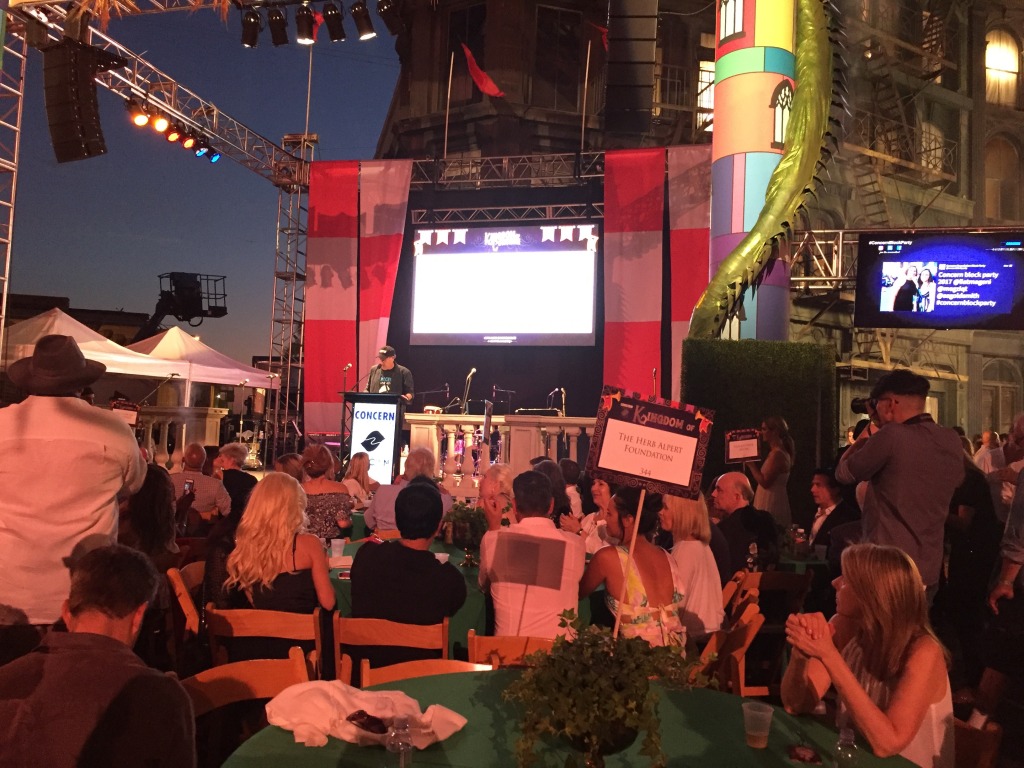 Each year, they give out several awards during the fete. This year, the Lifetime of Giving Award will honor the Carroll Family for all the good they have done for the Concern Foundation over four generations.

To sum up, I can’t wait for the Concern Foundation Block Party to finally be here. I hope to see you all there!

For more info and to buy tickets: www.concernfoundation.org/block-party.html