The massive number of worldwide deaths from the coronavirus pandemic in the past five or so months has been absolutely devastating. On top of all that, there have also been several really tragic deaths of public figures, only one from the virus. (I know this column is a depressing one, but I just felt the need to discuss the recent developments, so please bear with me.)

Over the years, I often pay tribute in this e-zine to famous people who have passed, and occasionally to a good friend I’ve lost. But even though I have never met any of these people who died recently, the loss of each one is so jarring that I feel we all need to talk about them a little bit more. 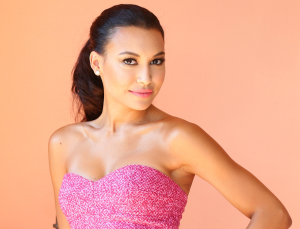 Naya Rivera—People are still reeling from this one, and I have a feeling we all will be for a long while to come. As I’m sure everyone knows by now, this beautiful thirty-three-year-old star of Glee took her four-year-old son out for a peaceful day of boating and swimming on a local lake. But it ended in heartbreak, with her drowning. From what has been pieced together, something happened out in the water, and Naya got her son to safety on the boat, but then drowned herself. To add to the tragedy that I just pray does not haunt her son for the rest of his life, her body wasn’t found in the lake for almost a week. 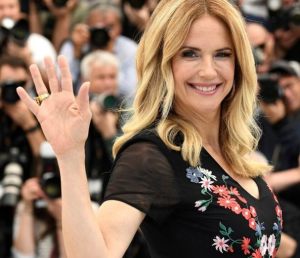 Kelly Preston—With the shock of Naya Rivera still fresh in our minds, (and before her body was even found,) came this absolutely shocking news that actress, and wife of John Travolta, had passed. No one even knew she had been sick! We the public don’t hear about her very often, but, since she’s half of a very famous Hollywood couple, I think we’re always aware of her. It turned-out that she had been fighting breast cancer for the past two years. Such a shame. 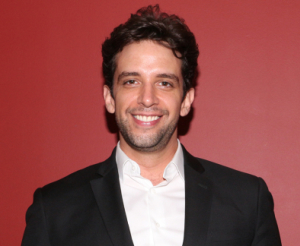 Nick Cordero–This actor has, very sadly, become somewhat of a symbol of the heartbreak of the coronavirus. Since Nick was mainly a stage actor, he wasn’t as famous as TV and films stars, but every Broadway fan knew of him. And his talent. With or without that knowledge, many of us followed his coronavirus journey because his wife kept us apprised of it in the media. I’ve rarely prayed so hard for a stranger, but the entire story was so tragic that I felt compelled to try to help. The couple and their baby had come out here from New York for him to do a show. He got sick in late March, and the doctors thought it to be pneumonia. He entered the hospital where they found-out it was Covid. He got put on a ventilator pretty quickly, and his wife never got to hear his beautiful voice again. He was on it for months, not days nor even weeks, and had a pacemaker installed, and even had his leg amputated. That poor guy was tortured. And just when it looked like he was coming around, he took a turn for the worse, and then died shortly after his son’s first birthday. I’m sure there are many virus stories like this one, but his should show the public how awful this pandemic can be. And he was relatively young, too. 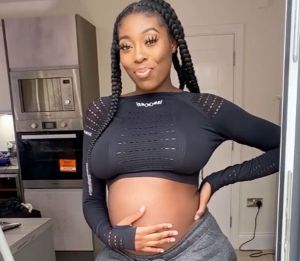 Nicole Thea—I know, I never heard of her before she died, either, but this is a very sad one. She was a British YouTube girl, who was only twenty-four. And the saddest part is that…she was pregnant! Eight months along. She died of a massive heart attack earlier this month, just one month before her baby was due. She had been posting that she was uncomfortable with the pregnancy, and finding it hard to breathe sometimes, and then this. Heartbreaking. 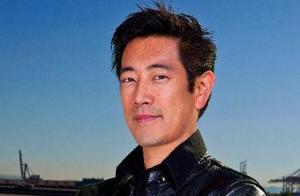 Grant Imahara—I never heard of this guy, either, but many others have because Grant had been the host of two television science series over the years, MythBusters and White Rabbit Project. He was an electrical engineer and roboticist, and was only forty-nine at the time of his death, which happened because of a brain aneurysm! That’s something I worry about all the time since my mini-stroke four years ago, so I feel especially awful about this one. 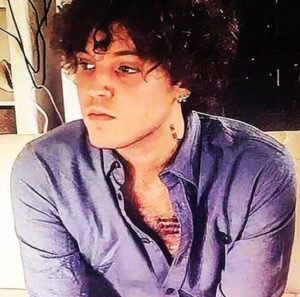 Benjamin Keough—And then there are people who just can’t fight their demons anymore, like this young grandson of Elvis Presley. He committed suicide, by shooting himself with a shotgun, just last week at a joint birthday party for his girlfriend and brother-in-law. That poor family has been through so much over the years, and now this devastation.

John Lewis—This civil rights legend and longtime Congressman was eighty-years-old when cancer just took him to the next level of life, so his passing is not as awful and unexpected as all of the ones above, but as one of the most revered men in this country, he will truly be missed. There is way too much to say about this icon, who has been working to make people equal for just about his entire adult life, than this space can afford, so I beseech you to research him a bit to see what we all should aspire to be. [That’s John Lewis in the picture at the top of this page.]

And let’s spare a thought or two for the way-too-many people who have lost their lives because of rotten-to-the-core cops, but also for the good and great police men and women who have been killed by the lunatics out there, from whom they’re trying to protect us. It’s all such a vicious cycle.

My heart goes out to all people who have lost loved ones ever, not just the most recent ones I mentioned above. But those family and friends are foremost in my mind right now.

And please, everyone reading this, stay safe and healthy. Life is precious. And oh so hard right now. But wearing face masks (remembering to cover both mouths and noses, please,) and staying away from others are such easy things to do to prevent as many fatalities from the virus as possible. I’m confidant that all my readers and followers are good enough to comply. I’m just hoping that I won’t be writing more tributes to lost souls anytime soon.