I’m devastated over the shocking passing of someone I barely knew. That’s the impact that young music biz executive, Jeremy Geffen, had on the world. My heart is especially broken for his mother, who was also his best friend. I’ve rarely seen such a loving mother-son relationship. They were so wonderful to each other. He had even just taken her on a fabulous trip to Europe for her recent birthday! What other son does that?! 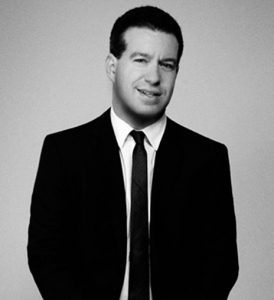 I learned the sad news not only from actual news sites, but also from several mutual friends of ours in all walks of life; people I had no idea knew Jeremy. He was the definition of popular.

His passing last week is so tragic. The pain is felt by everyone he’s left behind, none moreso than his aforementioned lovely mother, Joanne Geffen, who is one of the nicest, most fun, most alive and appreciative people I know.

So many people I know are distraught over this tragic loss; I keep finding-out that so many of us knew Jeremy on all different levels. His reach reminds me of the tale of the blind men feeling the various parts of an elephant, and therefore coming up with different descriptions of it. In the case of Jeremy, all those descriptions are good ones. Some of us knew him as the most loving son ever, many knew him as a music biz genius, others as a caring performer’s manager, and even my travel agent formed a friendship with him because he sent so much business her way! 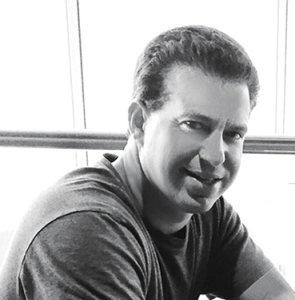 Jeremy has improved so many people’s lives. One of the ways he did that was to found a company that helped secure the deserved royalties for musicians. That was incredibly kind of him to care so much to help a whole genre of entertainers.

So everyone is grieving hard this week, and sadly, for a long while to come.

If you think you’ve never heard of Jeremy, just research his name, and you’ll find-out just how much this wunderkind has done for music performers. And you’ll see why he was so beloved by so many.

My heart goes out to his mother, the rest of his loving family, his many clients, and his hordes of friends and appreciators. I hope that they can find some solace in knowing how many lives he touched, and how much good he did, in his brief lifetime.